Go to: Message List•New Topic•Search
Stevens Pass - bnsf - trespasser strike
Author: Film at 11
Date: 05-06-2021 - 12:43
Sound like someone was hit on a trestle (Deception Creek?) on the west side of BNSF Stevens Pass. The news story has likely reported the locations incorrectly.

One person has been struck by a train on a trestle in Skykomish late Thursday morning.

The King County Sheriffs Office said two people were on trestle when one of them was hit.

That person is presumed to have fallen into the Skykomish River. A search and rescue team is headed to the scene.

The second person may have fled the scene.

As a result, the sheriffs office major crime unit is also headed there in the case that foul play was involved.

This story is developing and will be updated as more details are available. 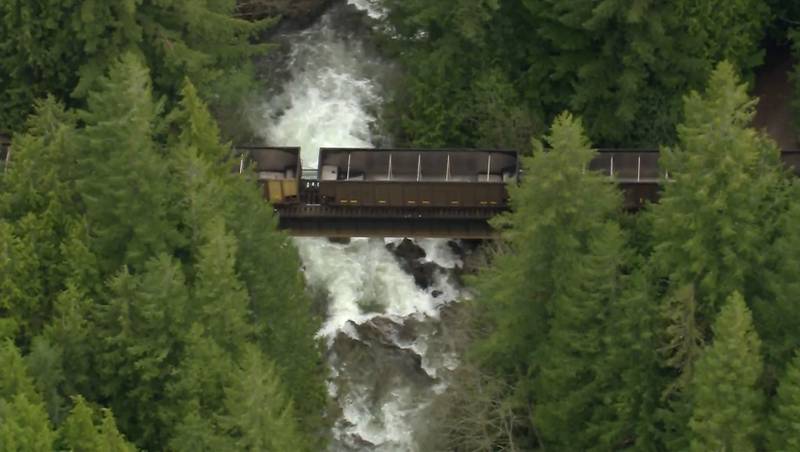