HILLSBORO, IL - A Montgomery County, Illinois jury declined the BNSFs request last Thursday to award Jerry C. Young $0, instead issuing a verdict of $4,082,716 following two hours of deliberation. The jury also found that Young was 30% contributorily negligent and reduced its verdict in that proportion to $2,857,901.20 per Illinois law. This marks the second largest verdict in Montgomery Countys 200-year history.

The lawsuit was brought under the Federal Employers Liability Act, commonly known as the FELA, and concerned allegations that the railroad had negligently allowed taconite, or marble-like iron ore pellets used to make steel, to accumulate around the Toland Area over the course of decades. Numerous railroad employees testified that this constituted an unsafe working condition comparable to walking on ice. Jerry Young was working in the track maintenance department as part of a welding team when he slipped and fell on the taconite and severely injured his neck and back. His extensive medical treatment consisted of epidural steroid injections, nerve block injections, and radio frequency ablations, as well as at least four future surgeries.

Youngs attorneys argued that the railroad should have used the vacuum truck that was available to it, but which the railroad failed to deploy following numerous employee complaints about the dangerous condition. 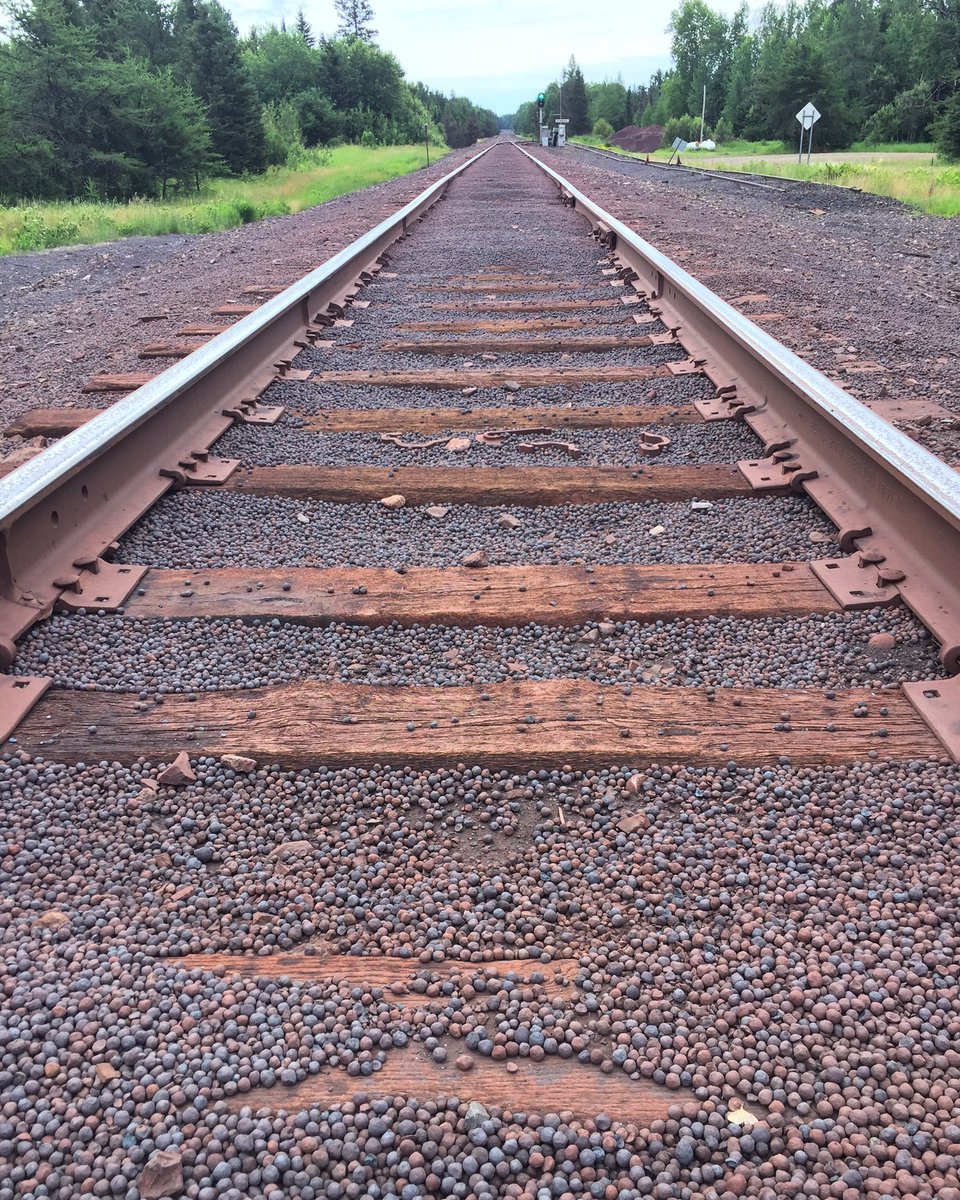