Go to: Message List•New Topic•Search
Women freaking out over masks
Author: Amateur Anthropologist
Date: 07-29-2020 - 21:56
The internet is now full of videos of women have public freakouts after they are told to either (1) wear a mask, or (2) after they see someone not wearing a mask.

What is it in a woman's brain that causes the freakout response over compliance/non-compliance issues? I have witnessed these freakouts many times before when a woman does not like how someone is driving.

Must be an evolutionary psychology reason for it.

Maybe 4 million years ago, the dominant Homo Erectus issued a decree to his band of hominds. And if a male disobeyed, he had to give his woman to the dominant alpha male for a night. This drove the females into a rage, mad with jealousy. Thus was born the freakout. 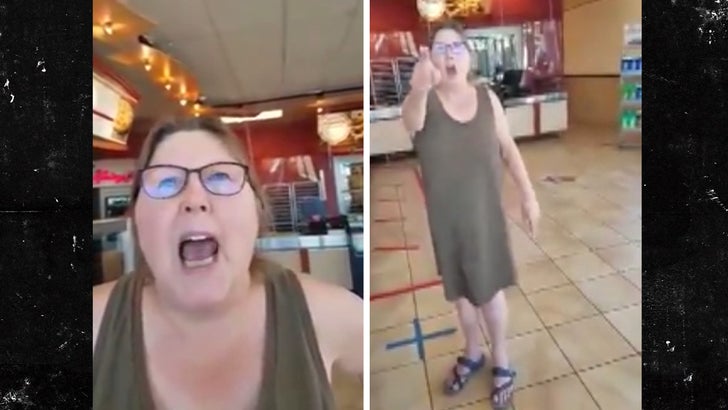