Go to: Message List•New Topic•Search
PRR T-1 Trust... how about a GG1 too?
Author: IDEA MAN
Date: 10-16-2020 - 14:55
That T-1 Trust has some very bright and motivated guys. I KNOW. As a side project, maybe they could get an electric GG1 running again? Need to raise money for new electrical internals. Make in compatible for the local trolley power back east. Prove to the naysayers it can be done. 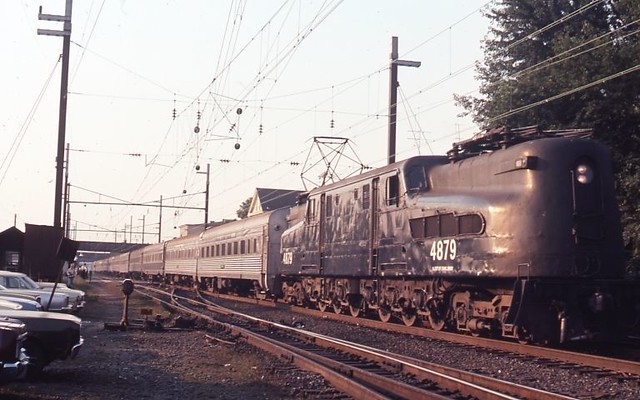