Go to: Message List•New Topic•Search
August 15, 1995: GP filed a petition with the ICC to seek permission to abandon 35 miles
Author: Bemis Bro. Bag Co.
Date: 02-21-2021 - 21:21
In 1991, GP formed the Arkansas, Louisiana & Mississippi Railroad Co., with plans to purchase the Arkansas, Louisiana & Missouri RR. Strangely, this action taken by the AD&N's own owner, would signal the beginning of the end for the AD&N.

At the time, the Arkansas, Louisiana & Missouri RR. was about ready to be abandoned. GP thought that buying the line would allow them to keep a connection with the Mid South Rail Corp. in Monroe LA. This was originally the IC's Shreveport to Meridian line, which was an important route to the South for GP.

Going to Monroe also provided a straight connection with Union Pacific. Sometime after GP's purchase of AL&M, it was found that moving traffic South on the AL&M was more efficient then using the AD&N's line to Monticello and connecting with the ex MoPac, then UP branch.

The AD&N's 40 mile line to Moticello was well maintained, but most of the line had been built back in the logging days and had never been properly graded. The rolling right of way was slower and expensive to maintain. To make things worse, GP had converted it's paper mill from using pulpwood to tree length wood, which stopped the online movements of pulpwood that were a staple of the RR.

Unfortunately, this was all it took to spell the end for the AD&N.

On June 25, 1995, Georgia Pacific announced that the AD&N no longer had enough work to warrant it's existence. On August 15, 1995, GP filed a petition with the Interstate Commerce Commission to seek permission to abandon 35 miles of AD&N's line from Whitlow Junction (where it connected with the Fordyce & Princeton) to Monticello.

This was approved, and on June 29, 1996, Ashley, Drew & Northern GP28 #1812 made the railroad's last run from Crossett to Moticello and back. The last 5 miles of track from Whitlow Junction to Crossett (which the Fordyce & Princeton RR. had trackage rights over already) was sold the next day, ending the Ashley,

There's also the Port Edwards-Nekoosa Intermill RR. that switches GP's paper mills in Port Edwards and Nekoosa WS, and also runs the line from the mills to the WC and UP interchanges. GP also use to operate the Amador Central RR., which served it's wood products plant in Martell CA.

Sierra Pacific Industries purchased that line from GP in 1997 and announced the mill and railroad would be closed down soon after. 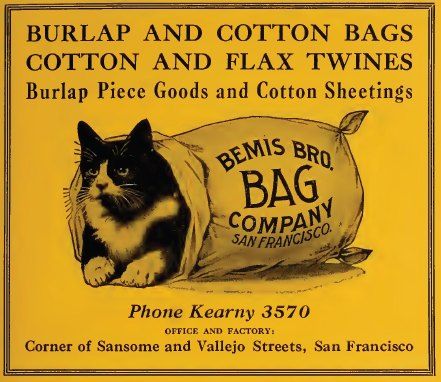 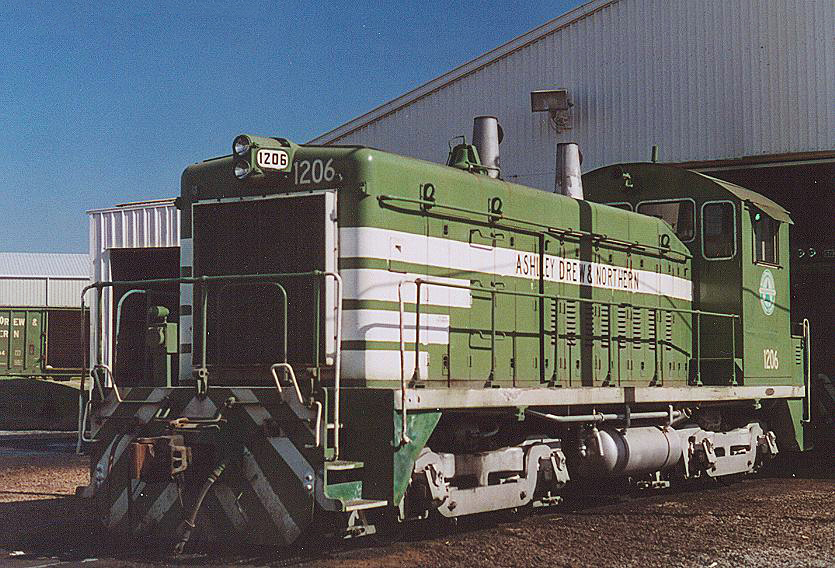