Go to: Message List•New Topic•Search
New York border to New Haven rails (1985) for $8.5 million and we turned our nose up at the SP Coast purchase option
Author: Kiki ni Stoopido Foam
Date: 09-12-2021 - 14:05
How did Connecticut assume ownership of the rail line after the Penn Central/Conrail bankruptcy?

Connecticut purchased the portion of the New Haven Line from the New York border to New Haven in 1985 for $8.5 million. 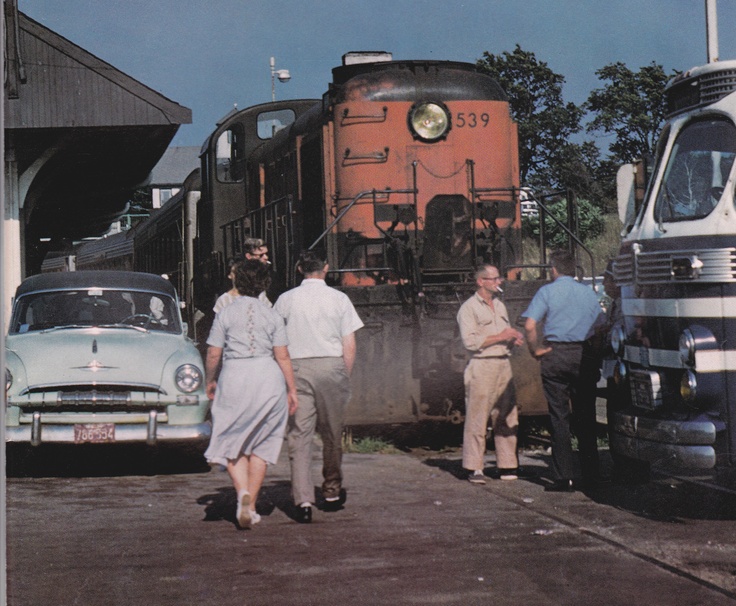 PS- In my recent issue of Westways magazine, there is an Amtrak bus service advert. that goes from LA to Las Vegas making stops at Victorville, San Bernardino and Barstow. It is branded "Amtrak Pacific Surfliner"bus service.

I thought Amtrak was banned from offering out of state bus service!!!