Todd Bridges is the sole surviving member of the shows core cast. 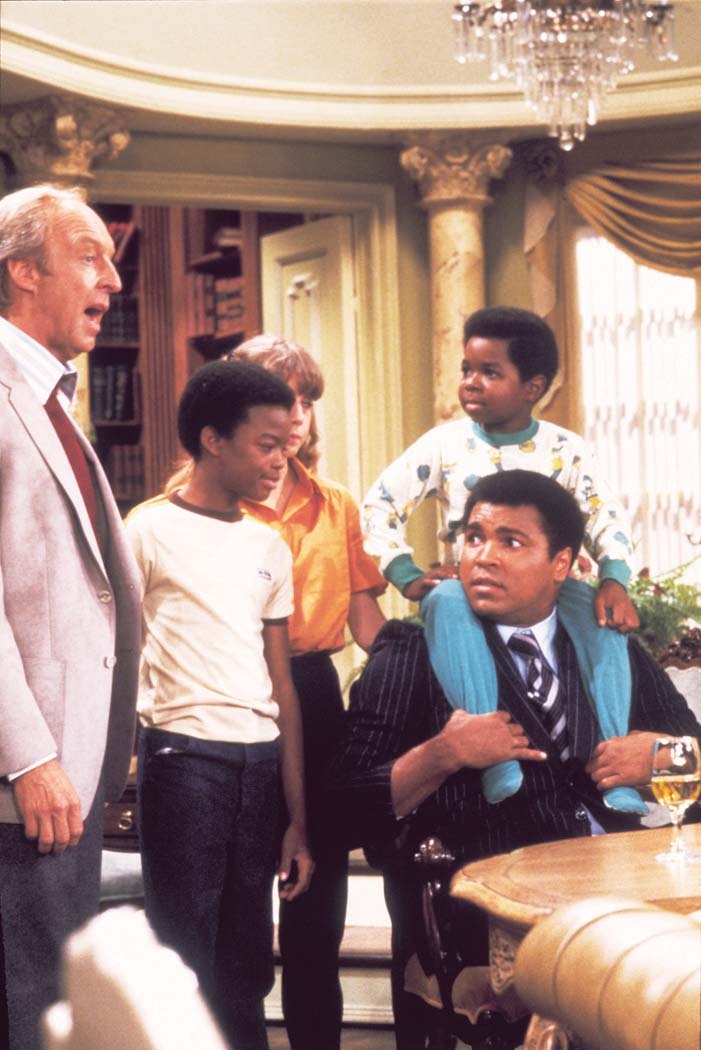