Many Roadblocks To Reviving Passenger Rail In Southern ...

"The California High-Speed Rail Authority and the Los Angeles County Metropolitan Transportation Authority (Metro) have reached a funding agreement that will bring $400 million in public funds to the Link Union Station project."

Now back to ye olde pioneering! 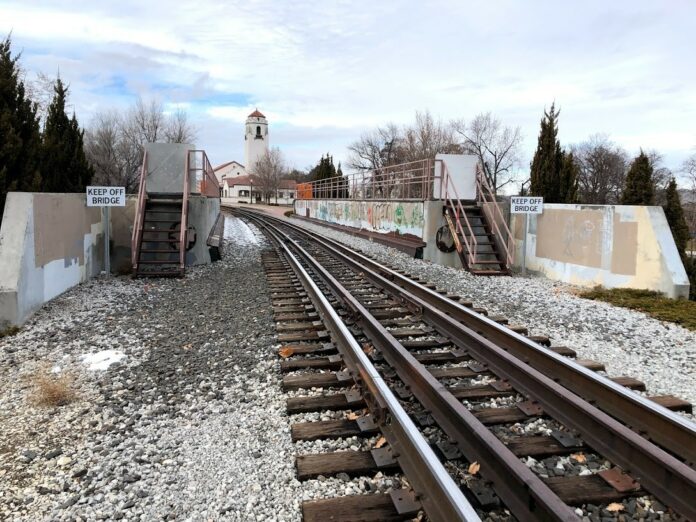 In 1997, the last regular passenger train rolled out of the Boise Depot.

In the 22 years since many hoped to bring Amtrak back to Idaho. But the depot on the Boise bench remains quiet.

In 2007, Sen. Mike Crapo mounted an aggressive push to reignite funding for Amtraks Pioneer line. It made it out of the senate but never came to fruition.

This weekend, nearly 100 people rallied in La Grande, Oregon in support of restoring the Pioneer Line,according to the La Grande Observer.

A group calling itself AORTA hopes to bring the heartbeat of train travel back to the route from Portland, through La Grande and Boise and down to Salt Lake City. The organization  Associate of Oregon Rail and Transit Advocates, gathered citizens with a call to action.

They encouraged those in attendance to speak up with legislators about the need for rail service in the rural parts of the region.

Crapo told Boise State Public Radio in 2017 that he still would like to see the line come back to life. He said the earlier legislation ultimately failed with the Great Recession raging.

To bring service back, not only would a funding source need to be secured, but infrastructure along the line would need to be repaired.

For now, AORTA doesnt have a firm plan  but hopes a team effort will get the trains rolling down the tracks again.

When you print your own money, anything is possible! (..even $10-a -head-lettuce at the grocery store)