Go to: Message List•New Topic•Search
Hobart's Not Dead Yet
Author: Paul Shoup
Date: 02-20-2021 - 15:45
Orange Empire Railway Museum, at Perris, CA, was offered Redondo Jct Tower but the board of directors decided not to take on the project.

Longtime OERM member Dave Morgan was pushing for saving Redondo Jct Tower and getting all or part of it to Perris, but got discouraged. Doubt that Dave has internet access, if he is even still alive.

The tower was carefully cut into three main pieces for eventual re-assembly.

Parts of the wooden building lay out in the weeds until they deteriorated into scrap lumber.

The interlocking machine itself, sat outside unprotected, and subsequently rusted into a solid unusable hulk.

Some of the smaller signal apparatus is preserved in storage somewhere on the property, at Perris. However only the chosen few, and some dead members know where.
Time, money and volunteers are always in short supply.

Before the hate mail starts over the above statements, please take time to visit OERM at Perris and see what has been accomplished over the years, by some dedicated members.

Also for our Bay Area and Northern California fans, highly recommend they see what has been accomplished at Rio Vista Jct by the Bay Area Electric RR Assn.
Some fine old equipment is in operating condition at both museums.

Yes, there are politics, personalities, and lots of mud slinging over the years, but if one chooses to look and appreciate what these and other preservation groups have accomplished, and consider the hard work involved, you will come to appreciate what has been done.

It is best to steer clear of the politics and hard feelings, come out and support such efforts in railroad preservation. 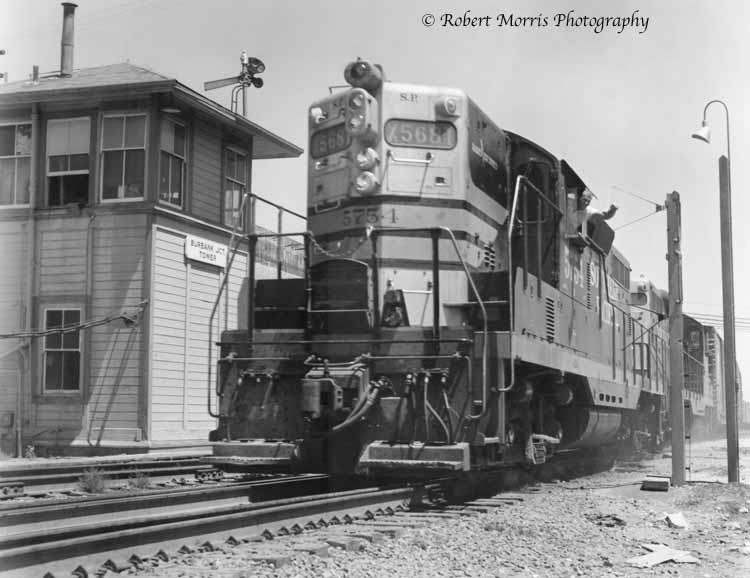