Is that real BOB2 posting or an bot? When I see Nazis and Commies mentioned, I wonder if it's a bot, like a devious Fembot on the 70s show "Bionic Man."

We don't have true Commies & Nazis in power, despite what people say. Just look how powerful our corporate overlords are: Facebook, Amazon. These big internet companies spy on us, sell to us, and shape how we live. 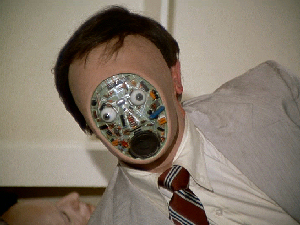